KANYE WEST IN 'NEW OUT LOOK' 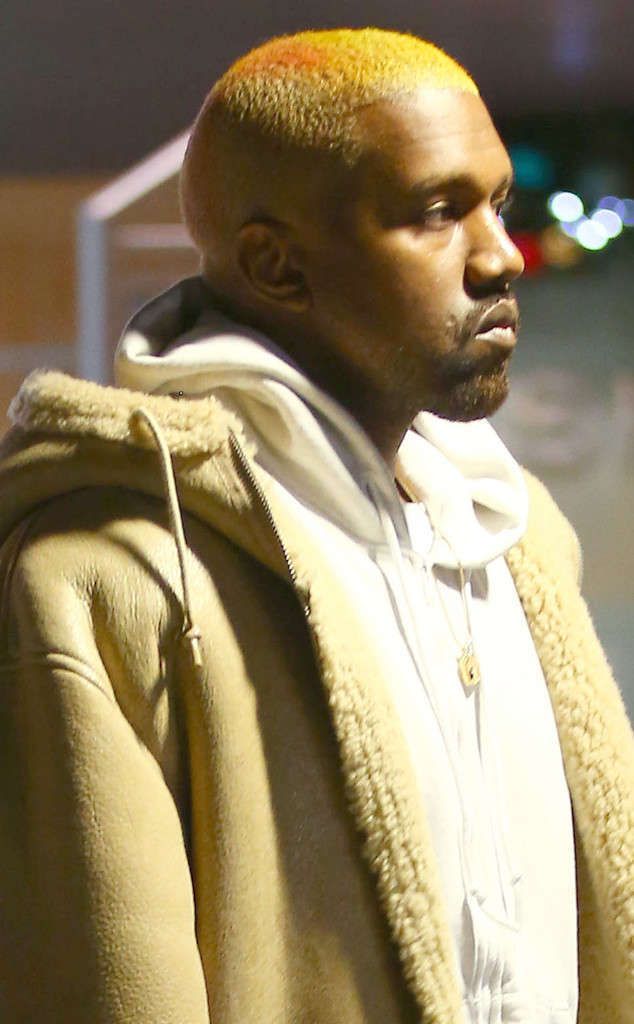 Kanye West is heading into 2017 with a whole new look.

The rapper stepped out after Christmas, heading to a theater in Hollywood to catch a movie by himself. However, it wasn't his lonesome status that had everyone talking (despite divorce rumors circulating him and Kim Kardashian lately). Rather, it was his new, colorful hair that's making headlines.

After dying his 'do platinum blonde earlier this month, it appears he's touched it up and added more color, showing off yellow and pink hues on his head and giving off major ice cream sherbet vibes.

European Super League: Florentino Perez says matches are too long for today's youth
LIVERPOOL STUNNED STOKE IN 4-1 WIN
SEE WHY MARIA CAREY BUSTED IN TEARS WHILE MEETING HER DEAR-FAN
Back to home page
Comment on this post