The Premier League met without Arsenal, Chelsea, Liverpool, Manchester City, Manchester United and Tottenham to discuss the newly-announced competition at a virtual meeting on Tuesday.

The two-and-a-half-hour meeting, chaired by Premier League CEO Richard Masters, explored ways to collectively respond to the proposals. A Premier League statement read: "The Premier League, alongside The FA, met with clubs today to discuss the immediate implications of the Super League proposal.

"The 14 clubs at the meeting unanimously and vigorously rejected the plans for the competition. The Premier League is considering all actions available to prevent it from progressing, as well as holding those Shareholders involved to account under its rules.

"The League will continue to work with key stakeholders including fan groups, Government, UEFA, The FA, EFL, PFA and LMA to protect the best interests of the game and call on those clubs involved in the proposed competition to cease their involvement immediately.

"The Premier League would like to thank supporters and all stakeholders for the support they have shown this week on this significant issue. The reaction proves just how much our open pyramid and football community means to people." 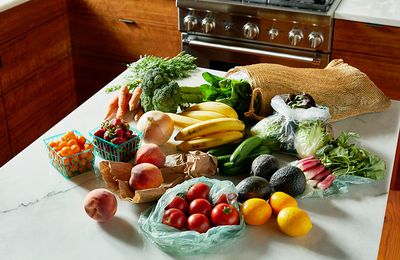 Prophet TB Joshua's Youtube channel closed after he delivered woman from "GAY/LESBIAN" spirit
It's Simi Adekunle's Birthday!!! As Adekunle Gold took to instagram to celebrate her
20 Effective Tips to Lose Belly Fat (Backed by Science)
Back to home page
Comment on this post